Recently the famous sequel of Star Wars has been released. Mandalorian season 2 was a major hit; this web series has entertained the Star Wars fan to the moon and back. After watching the first season, you can only expect more. The 90s kids are much aware of the space drama, so we are. Since the release of the first Star Wars TV series and till today we have witnessed multiple masterpieces. Mandalorian 2 is one of them and no doubt why people loved it. 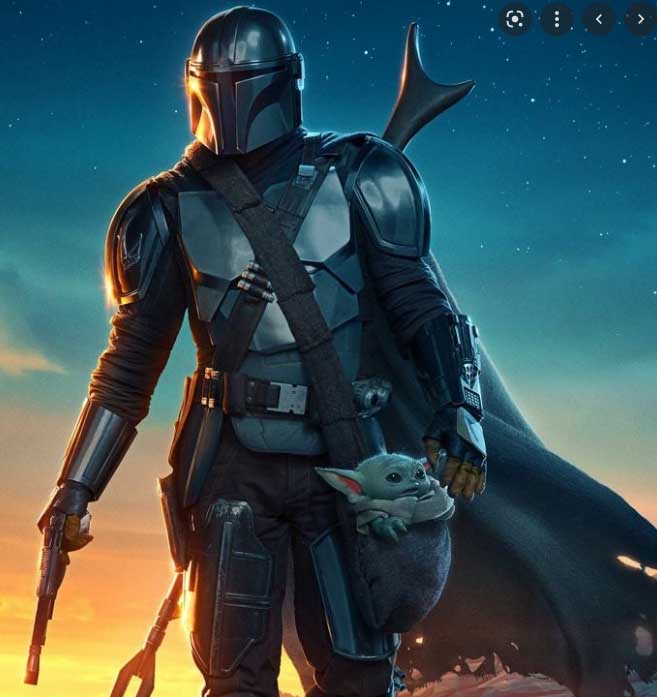 Mandalorian 2 is based on its first part that gave us more insights about the deserted planet and its very own mission. In its prequel, we have witnessed the Mandalorian protecting “The Child” and searching for its real home in the galaxy. But we can expect a different flavour in the second season of the Mandalorian. Witness the large part of the story, know about the Mandalorians and how baby Yoda can go back home.

We have heard many opinions in the past about Star Wars: The Last Jedi and Rise of the Skywalker. Now, in so many years the first movie was released that has received love from all over the world. Right after the original trilogy of Star Wars, Mandalorian has followed a similar path. From the two sequels, we get a wider picture of the upcoming movies or series of Star Wars. The second season of Mandalorian has put lots of light on the original trilogy. The contents are simply worthy enough to entertain the fans. 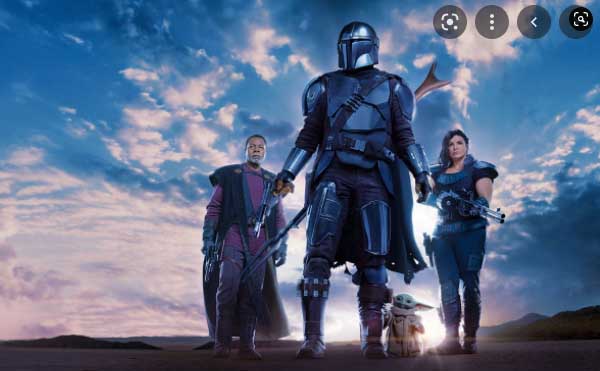 You cannot simply hold back your feeling when you hear the theme song of Mandalorian 2 for the first time. The first episode was loved universally. The second season has highlighted the adorable relationship between the green creature and the galactic gunslinger, the Mandalorian. Fans couldn’t hold back their tears at the end of the season.

A completely different space was created in the web series. Everyone loved the storytelling version of Jon Favreau. Mandalorian’s journey across the outer rim was very touching. And how can we forget about “The Child”. His cuteness has won the heart of Mandalorian as well as the fans all over the world.

An outstanding performance from Pedro Pascal was expected but to heat up the floor, the newcomers have also acted flawlessly in the web series. Mandalorian 2 is packed with multiple talented actors, who have added value to the series. We have seen the character development of the bounty hunter and how his stone-like heart started feeling again. His journey with the green companion was amazing. The debut of Ashoka Tano was simply impressive; his character was highlighted many times. Many supporting characters have returned in the second season as well. All over this series was a huge reward for us.

Once again the fans were able to enjoy the beauty of the galaxy. Mandalorian 2 will give you the greatest joy; the series feels like exploring the Star Wars sandbox. It is more like trekking across the exotic planets of the galaxy. The web series has shown a wonderful world above the sky. No doubt why this web series was a blockbuster; this sci-fi series was more like playing a top-notch 3D video game. Along with Mandalorian, you can also take a ride to the unknown world. Let’s see how the Mandalorians deal with the deadly aliens and sustain their lives on the unknown planet.

Mandalorian 2 ended with a very touching video. Eyes were filled with tears and we were happy at the same time. Especially the episodes, “The Passenger” and “The Jedi” end with equal measures. Viewers were shocked by the ending. The finale was a masterpiece and we are still hoping for the next sequel. Most important, we want to see The Child once again and know how Mandalorian can deal with all the ups and down afterwards.

Mandalorian 2 has featured multiple quests, action, emotional scenes and lots of adventure. For the first time in many years, the Star Wars fans were able to reunite. Maybe the season ended in an unsatisfactory way, but this confirms another sequel of Mandalorian 2. It has reminded us once again about the real Star Wars.