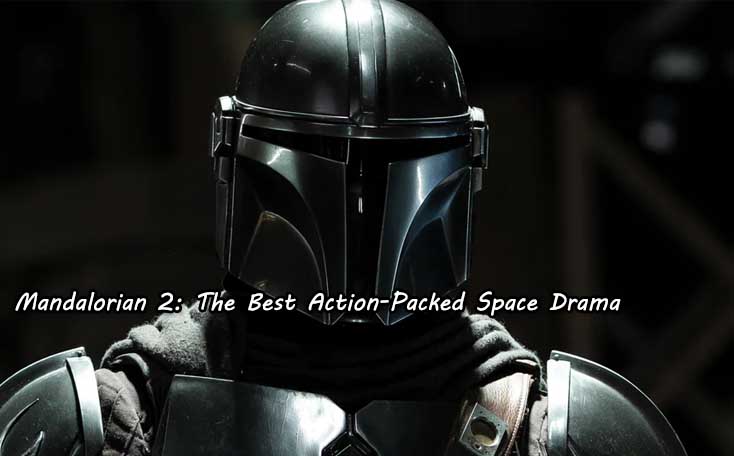 Recently the famous sequel of Star Wars has been released. Mandalorian season 2 was a major hit; this web series has entertained the Star Wars fan to the moon and back. After watching the first season, you can only expect more. The 90s kids are much aware of the space drama, so we are. Since the release […]